Opal is the Winning Name of New Penguin Chick at Syracuse Zoo! 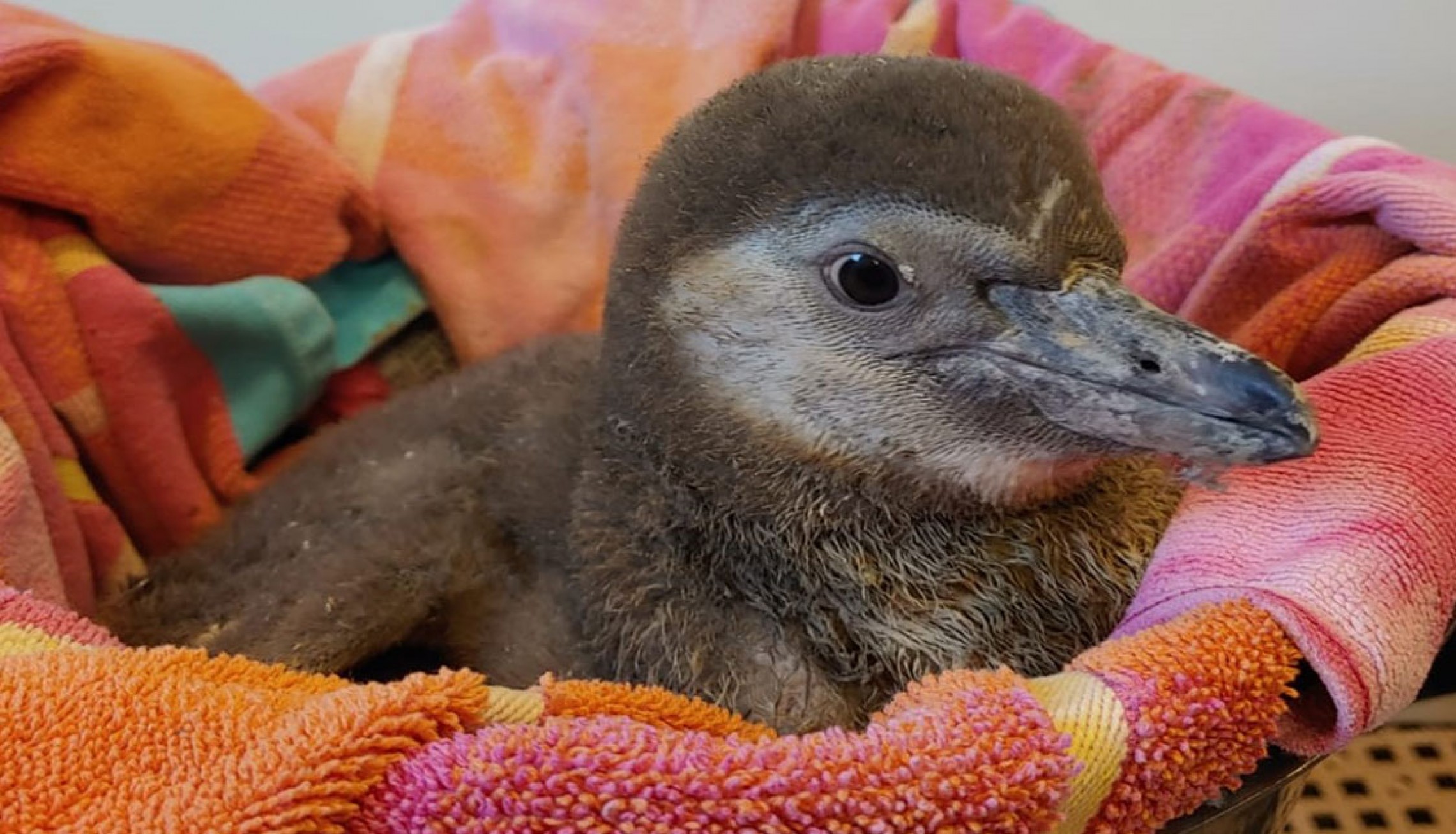 SYRACUSE, NY, April 2, 2021 - The votes are in, and the winning name of the new Humboldt penguin chick at the Rosamond Gifford Zoo is Opal!

The female chick hatched February 4 as the newest member of the zoo’s 25-bird colony of Humboldt penguins, which are native to the Humboldt current along the Pacific Coast of Chile and Peru.

Voting opened Tuesday and closed Friday at noon. It was a squeaker. A total of 3,959 votes were cast, and Opal won with 27.5 percent (1,086 votes), followed extremely closely by Enelda with 26.3 percent (1,039 votes). Pepita came in third, followed by Apichu and Inti.

Opal is among more than 50 chicks to hatch at the zoo since it established its colony of Humboldt penguins in 2006. The zoo has sent many birds to other accredited zoos and aquariums in the Association of Zoos & Aquariums (AZA) as part of the Species Survival Plan for this species, whose wild population is listed as vulnerable in their native habitat.

The chick has been cared for by her penguin family but is now big enough to be weaned and taught to take fish from keepers’ hands. Every juvenile and adult bird in the colony is hand-fed so the penguin care team can keep close track of each individual’s food intake and nutrition.

Once Opal has all her waterproof feathers, she will start indoor swimming practice to join the rest of the colony on exhibit at Penguin Coast.